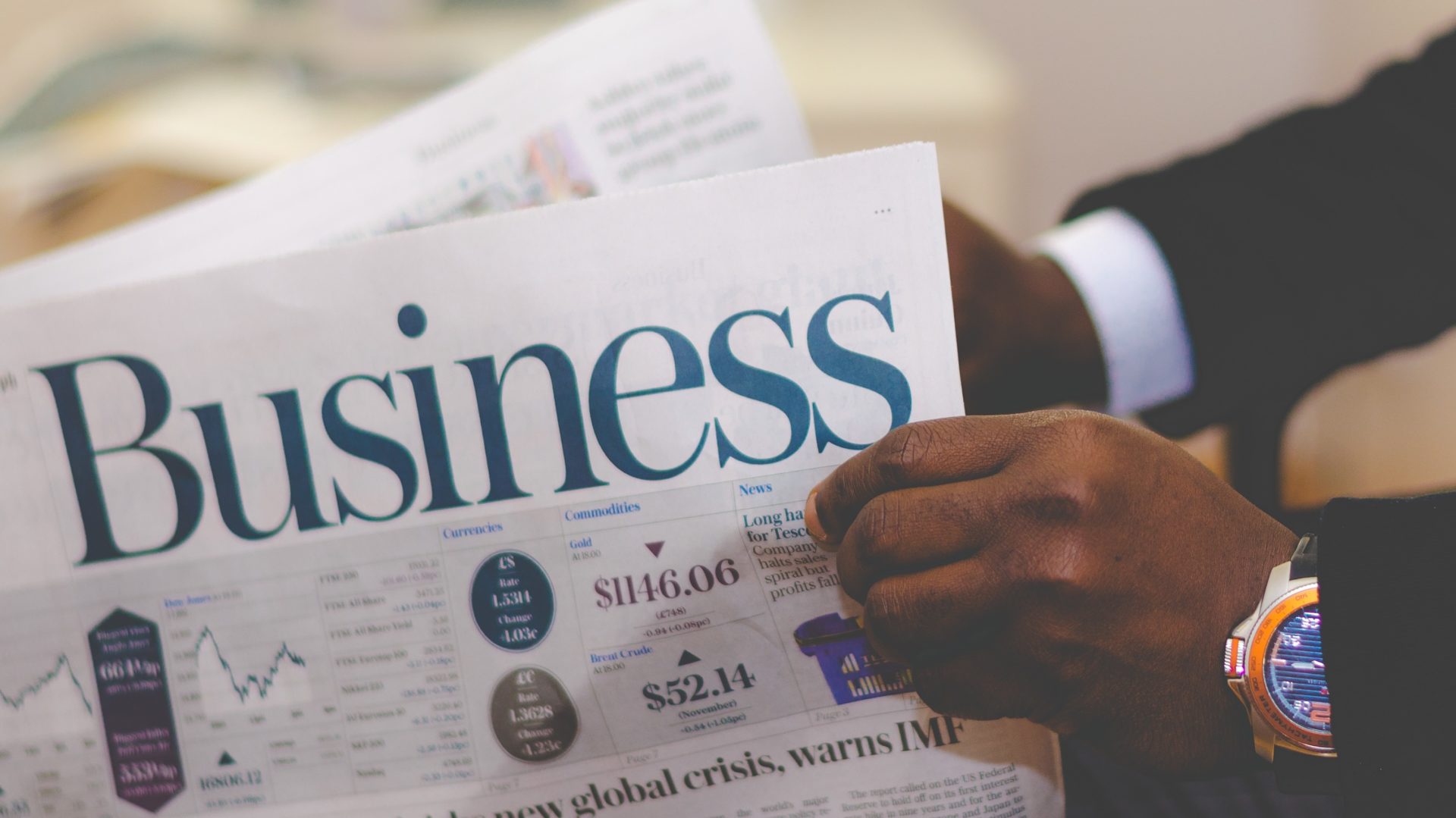 The novel coronavirus continues to wreak havoc in the global technology industry. Many companies have shut factories and banned business-related travel, and major industry events like Facebook’s F8, the Geneva Motor Show, Google I/O and Mobile World Congress continue to be called off because of the outbreak.

COVID-19 emerged in the Wuhan region of China’s Hubei province late last year and has symptoms similar to those of pneumonia. It was first reported to the World Health Organization on Dec. 31, with Chinese scientists linking the disease to a family of viruses that includes SARS (severe acute respiratory syndrome) and MERS (Middle East respiratory syndrome). The disease has killed more than 3,200 people, and more than 94,000 people have been infected in more than 60 countries.

Here’s how the outbreak is affecting some of the biggest names in technology.